With the FIFA world cup at its buzz, the ICO for the football-oriented GoatFi platform is amongst the most widely followed at present. With the token sale to end later today, $1.26 million has been raised, against the initial target of $750,000.

GoatFi combines football enthusiasm with the world of NFTs and SocialFi, giving users the chance to act as both the owners and managers of their virtual teams. Not only do players get to build their dream teams with their player card collection, but also hold the opportunity to win big with FIFA match predictions.

Another active ICO worth keeping on one’s radar is that of Primal, which has reeled in $860,000. The token sale continues to push on until Friday, by when it aims to have raised $2.3 million.

Primal gives its holders access to a well-designed move-to-earn idea that rewards athletic training with basic health-tracking technology like smart watches or FitBits. In addition to allowing users to exchange fan tokens, the site also offers them the thrilling chance to be a part of the inner circles of their favorite athletes and sports celebrities. There are already more than 250 sports ambassadors on board, including UFC fighters, cricket players, and football legends.

Cyber Arena (CAT) is another highly promising project in the blockchain gaming space, which has a hot ICO currently active.

Unlike other P2E multiplayer combat games, Cyber Arena holds a highly sustainable earning model, which is supported by in-game revenue, which includes buybacks, burns, and mining, as well as marketplace revenue such as royalty fees, staking, and discounts. Most importantly, CAT holders are vested with voting power for any significant changes proposed within the wider Cyber Arena ecosystem.

The VJRAM platform is one that supports an immersive, virtual world experience, seeking to amplify the ‘interconnectedness’ of players across the metaverse. Within VJRAM, players can navigate across, and explore, a number of virtual realms, while playing against each other and collecting iconic and valuable NFTs along the way.

The Re:water (WTR) ICO is another one to keep on one’s radar, and is likely to start its token sale within the upcoming week.

The project is a highly ambitious one and aims to establish itself as the only universal multi-staking platform, where any crypto token in existence can be linked to earning a reward.

The appeal of the WTR project is quite compelling, given its competitive nature, and the fact that it allows users to resuscitate depreciating tokens, and earn WTR in the process. Universal liquidity of this nature is both unprecedented and a highly revolutionary concept.

The Futurent (FTR) ICO is also a spectacular ICO that is scheduled to take place during the week, and is trending across various social media platforms.

Futurent aims to revolutionize the world of NFT real estate, allowing holders to benefit from the fractional ownership model. The project also holds an immersive platform allowing listings to be posted for various luxury assets, including properties from across the metaverse.

The Astra Protocol (ASTR) ICO came to a successful end this week, managing to pull in an incredible sum of $9 million.

The token sale for ASTR had been such a hot success given the utility the project offered. In the crypto age of fraud, scams, and hacking, Astra Protocol seeks to establish a new norm, revolving around the concept of The Compliant Blockchain. Through KYC verification, this protocol brings the financial regulatory norms of over 150 countries to the crypto industry. Most impressively, it manages to achieve this without compromising on the anonymous nature of users, in true commitment to decentralized finance.

The token sale for Galaxy Finance (GLF) was a very popular ICO and finally ended last week. Throughout the course of the fundraising, the GLF project successfully brought in $110,000.

Galaxy Finance is a wallet that integrates the greatest elements of Social Web 3.0 technologies to provide a highly customized, informative, and social experience. With the help of this special digital wallet, users may create a portfolio, manage all of their digital assets in one convenient location, and maintain contact with their in-app friends. 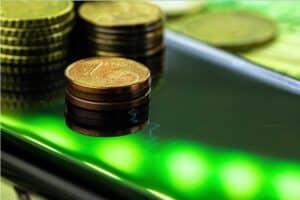 ICO and Airdrops to Keep Watch Of

Active ICOs Humanode The Humanode (HMND) ICO continues its push ahead, having raised $3 million, with an additional 7 days to go. The Humanode project 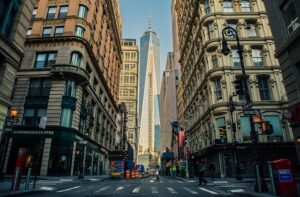 The markets are mixed today, after yesterday’s huge slump. It was the largest slump in 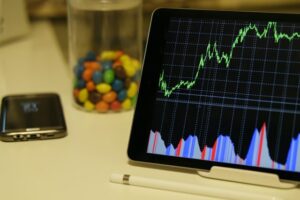 The session on December 11, the American stock indexes finished in different directions. The S&P 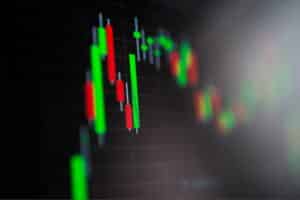