The crypto market is still struggling to gain stable footing, after suffering its worst week of the year, owing to the FTX crash. Bitcoin, in only the last 10 days has shed more than a fifth of its price and is at its lowest price point since 2020. Given present conditions, market panic and skepticism are highly palpable. Analysts and traders alike have been questioning the fragility of the crypto market as a whole, given its sensitivity to scandals such as the FTX bankruptcy, and the LUNA crash seen earlier this year.

Following the market tumble seen in the prior week, centralized exchanges are facing immense pressure as withdrawal requests continue to pile up. According to data from cryptoquant.com, as much as $3.4 billion has been pulled out from various exchanges in a single week. Given this crisis, the viability of the proof-of-reserves concept is increasingly coming into question, across the crypto spaces.

The CEO of Binance, Changpeng Zhao announced yesterday plans to form an industry recovery fund, which will work towards gaining control over the deteriorating market impacts, as a result of plummeting capitalization. Zhao further stressed the need for transparency across the crypto industry and a proactive relationship with regulators across the world.

In the early hours today, BTC price saw a resurgence after its dismal fall, climbing from $15,800 to over $16,700. This upward shift came immediately after bullish statements by the internet’s most popular billionaire, Elon Musk. Musk’s belief that Bitcoin will thrive despite its present challenges, has initiated a rally among crypto bulls. Dogecoin too had surged by 10% in the last 24 hours, in the wake of this optimistic outlook.

After a government-level push towards crypto-adoption throughout the Russian Federation, the digital ruble is now seeing adoption in mobile banking applications for the convenience of users. Although this is still continuing as part of a testing phase, it signals clear progress toward the paper-less money normalization in the sanction-stricken country.

The investment giant and Shark Tank celebrity, Kevin O’Leary has made some serious statements regarding the recent FTX fiasco, on account of his heavy stake in the exchange. He has labeled the event as being a turning point for the industry and has made the decision to push for crypto regulations in Washington, in a personal capacity. 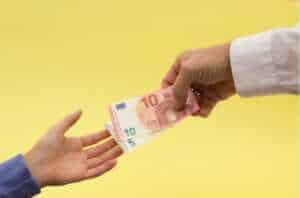 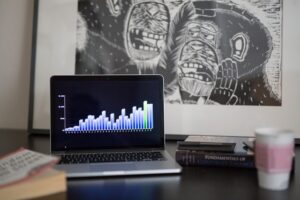 In the premarket, Marathon Digital Holdings Inc. (MARA) stock plunged by -4.87% to the price 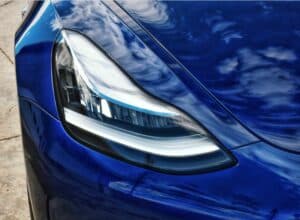 Why Do CarMax (KMX) Stocks Rise Before The Market Opens?

The stock of CarMax Inc. (KMX) is trending upwards today, trading at $126.0 at last

Aelf is one of the best performing cryptocurrencies during the daily timeframe. The token accumulated